About Our Town
Trumbull is a vibrant community of more than 36,000 citizens that combines small-town New England character and charm with extensive retail, commercial, and light manufacturing activity. The town's excellent schools, safe environment, conveniences and amenities, are just some reasons why Trumbull is a great place to live.

The town was established in 1725 and incorporated in 1797. The town was named after Jonathan Trumbull, a merchant, patriot, and statesman. He was the only governor of an English colony to side with the colonists, and his opposition to England's encroachments into the colonies made him the only colonial governor to remain in office throughout the American Revolutionary War. He served as Connecticut's last colonial governor and its first state governor.

Residents and businesses enjoy an exceptionally high quality of life, as noted by Connecticut Magazine, CNN Money Magazine, and Relocate America. Trumbull’s business climate is supportive, as is its stable and financially sound government. The town’s noted schools, named one of the Top 10 in-demand school districts in the country by realtor.com in August 2016, along with the safe environment, conveniences and amenities are just some reasons why Trumbull works for more than 1,500 businesses. 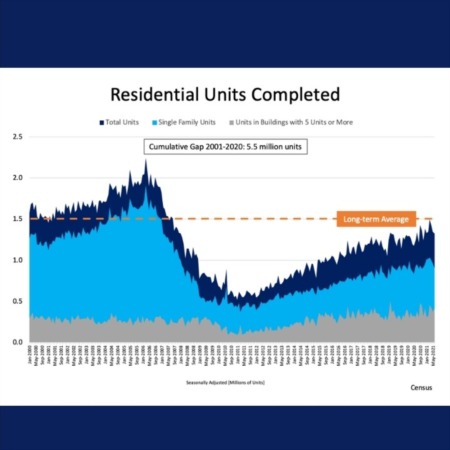 Have a Question or Want a Free Market Report?

Contact Us
Questions? We're Here to Help
Recently From Our Blog

A Look at Housing Supply and What It Means for Sellers 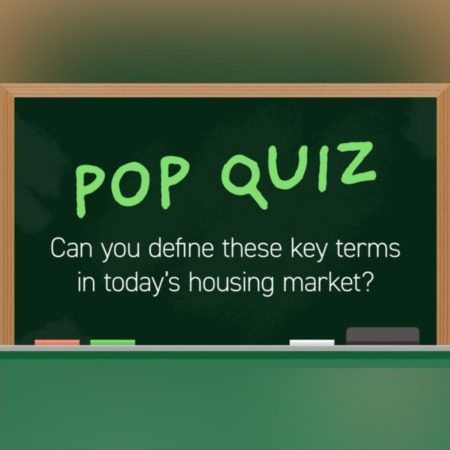 Pop Quiz: Can You Define These Key Terms in Today’s Housing Market? [INFOGRAPHIC]

Have a Question or Want a Free Market Report?